It’s common knowledge that connectivity tech is a staple today—with it, businesses can achieve incredible things; and without it, most would crumble.

What’s new and exciting is the sheer number of connectivity options now on the scene; options that are becoming more customisable and accessible by the year. And with IoT now in use by over one third of businesses worldwide, picking the right connectivity matters more than ever. Through 2019 this was reflected in a boost in popularity with the more niche connectivity options, like LoRa and NB-IoT. We even saw the surprise entrance of totally new protocols. 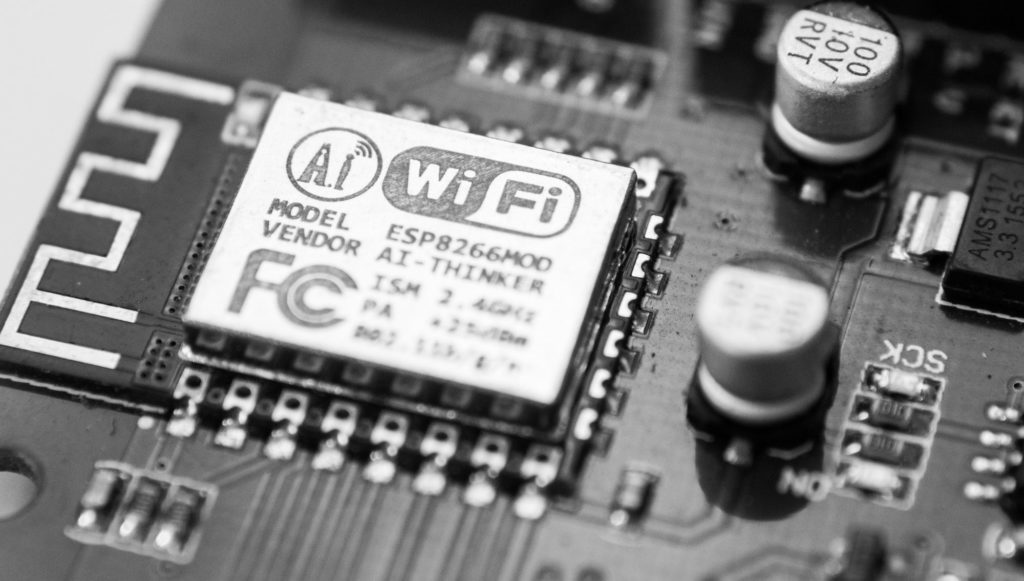 The next generation of Wi-Fi has many names—High Efficiency Wireless, AX Wi-Fi, 802.11ax—but most know it simply as Wi-Fi 6.

It’s a common thing these days to run a speed test on your home or office Wi-Fi, only to find that your phone’s 4G signal is faster than the Wi-Fi network you’re connected to (keeping in mind that Wi-Fi has fixed line broadband attached to it). And the gap is only going to get bigger with the advent of 5G, especially when users start streaming 8K videos or using next-gen VR apps.

Luckily, through AX technology Wi-Fi 6 is shaping up to be a potent, competitive wireless option. Wi-Fi 6 carries a more potent signal, making it roughly 30% faster than its predecessor. But it’s not just about speed; it’s also able to split signals between multiple devices. So device-heavy zones like busy offices and public areas won’t suffer from network congestion, and users can enjoy Wi-Fi without feeling like they’re in a connectivity queue.

Manufacturers are already selling a handful of 802.11ax routers—but it’s worth noting that you’ll need a device configured for Wi-Fi 6 in order to gain the full benefits. The good thing is, like previous versions, Wi-Fi 6 is standalone—anyone can set it up without needing infrastructure from a service provider (like a mobile network). Deployments began this year, but boosts in device compatibility will help Wi-Fi 6 come into strength through 2020.

At some point in 2020, customers and end users will start ordering routers with both Wi-Fi 6 and 5G capability; and that’ll be a powerful combo indeed. 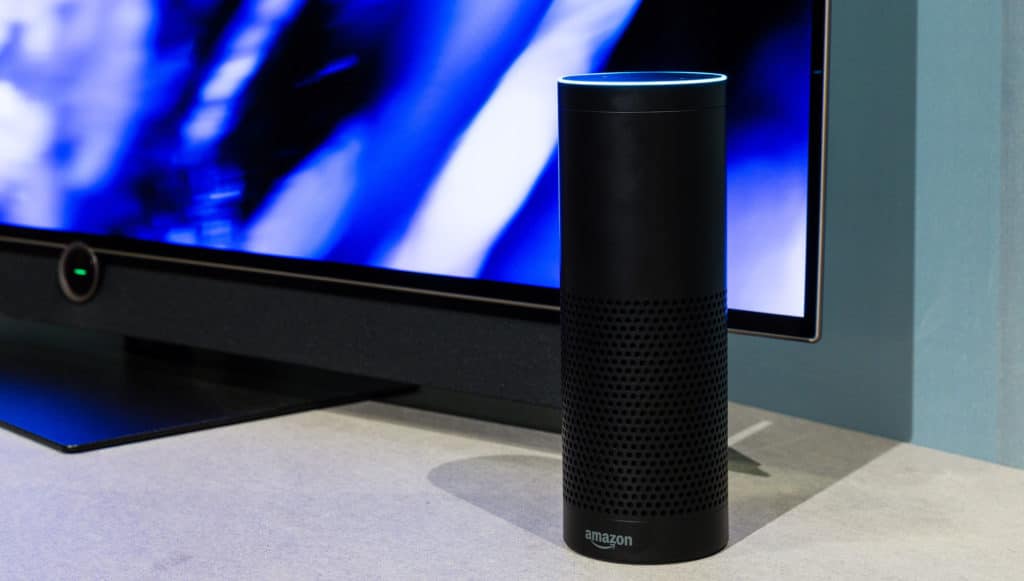 AI is already a staple in plenty of business processes, and its usage is commonplace. And in 2020, there’s going to be another wave of uptakes. The big cloud services—AWS, Google Cloud, and Microsoft Azure—all come with customisable AI modules that skilled developers can plug into any project. 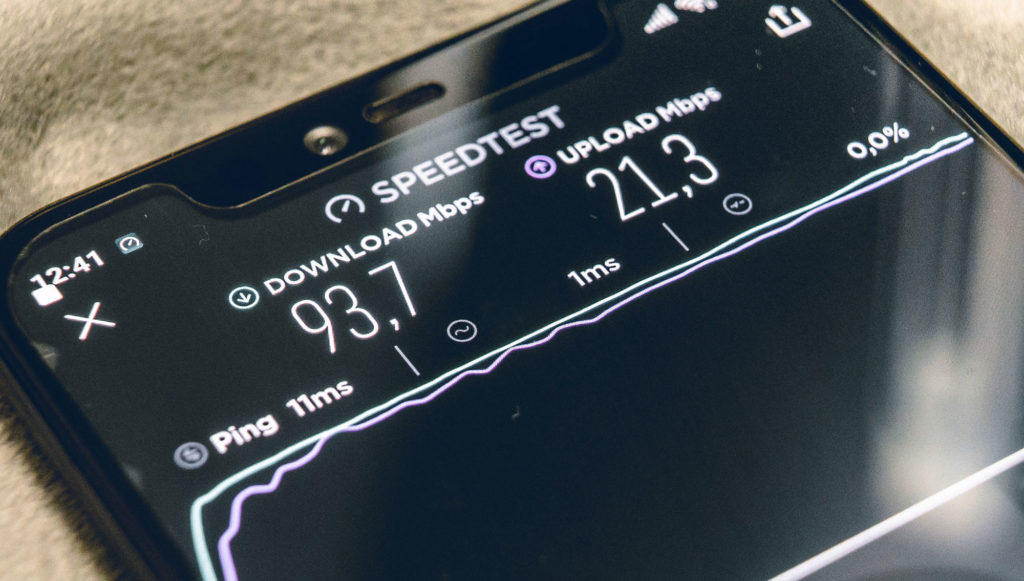 Now that all four mobile network operators have begun their 5G rollouts, they’ll be competing to claim to the most widespread coverage.

This is great news for end users and providers alike—5G connectivity sooner and in more locations is a definite win. So far, the focus has been on 5G-ready mobile phones; but in 2020, manufacturers will join the fray with their 5G routers that can compete with fixed-line ethernet speeds up to 1Gbps.

We’ll also see the debut of IoT devices that support 5G by the end of 2020, focusing on network slicing and efficient power consumption. But the star of the show, of course, will be the superfast 5G speeds. 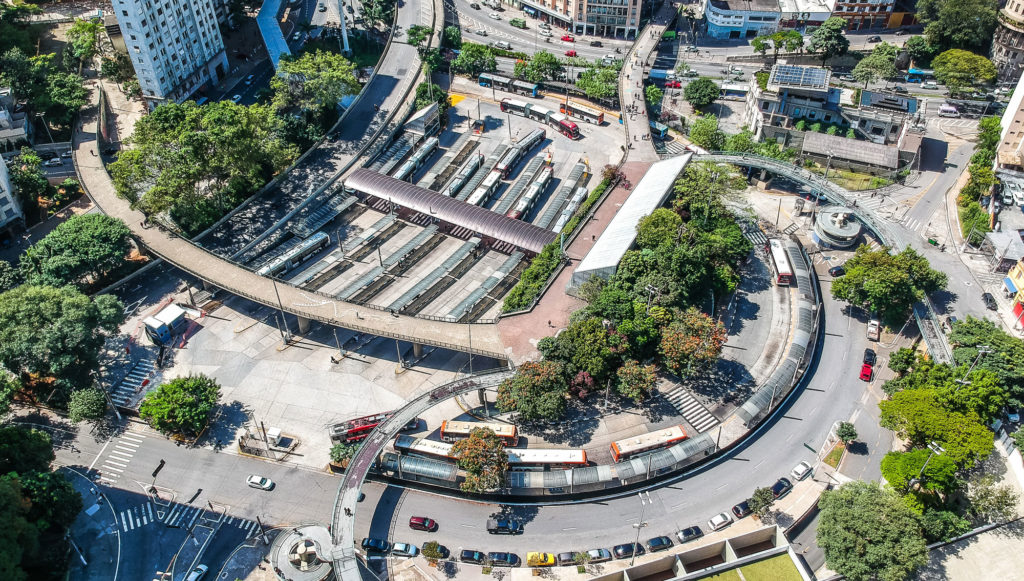 NB-IoT and the smart city

Further NB-IoT rollouts in the UK are in the pipeline for 2020. It’s fantastic for low data, wide area solutions; especially if you need signal penetration through buildings or deep underground.

Vodafone has already deployed NB-IoT in a number of European countries, but so far we’ve only had connectivity trials in the UK (though the trials have been very effective). They’ve announced that the UK is next on the list for a full rollout; so if you’ve got an awesome smart city solution in the works, definitely keep an eye out.

It’ll come as no surprise that 5G is going to steal much of the connectivity spotlight in 2020 (rightfully so, considering its game-changing capabilities). Just remember: there’s a whole motley crew of connectivity options out there, with one to suit every solution.

Whether you’re looking to match your tech with the right connectivity, or you’re building a solution from scratch, drop us a line; we’re here to help you make the perfect connectivity choice.

In the meantime though, if you’re looking to connect your smart home or building, check out our connectivity options—we’ve got you covered.