With the PSTN / ISDN switch-off around the corner, ADSL is on its way out. So if you’re providing or relying on ADSL services, your business is likely facing a shake-up.
And while 95% of the UK has access to superfast fibre broadband, it’s not the right connectivity option for businesses who need to connect a solution or site right away, or who need to avoid being tangled up in years-long contracts.
Luckily, 4G connectivity has reached a point where 4G mobile broadband can stand toe-to-toe with fixed-line. Let’s take a look at both ADSL and 4G mobile broadband, see how the two stack up against each other.

Why is fixed-line more prevalent than 4G mobile broadband?

Fixed-line has been around for a long time, starting with the copper PSTN network in the late 1800s. Since then, it’s been updated with services like FTTC and FTTP, and has a long history of being held to the standard of 99.999% uptime. It’s not always able to meet this standard; especially for services like ADSL, where repair time can be as long as five days.
For most of its lifespan, fixed-line has been seen as the go-to for resilient connectivity. But times have changed. 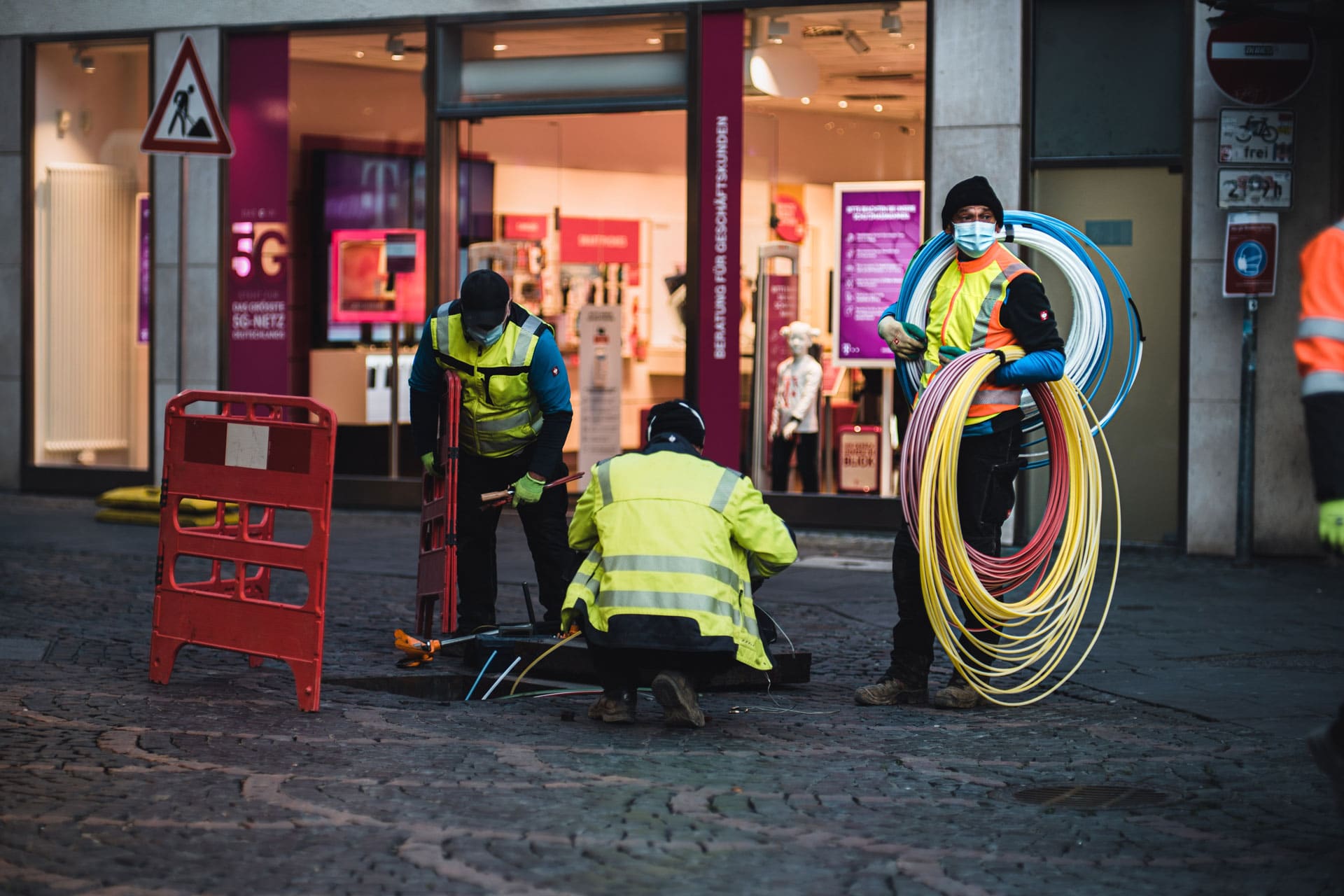 Not anymore. Not with the amount of content being created and consumed today.
ADSL really hit its stride in the early 2000s, when it replaced dial-up connectivity. It was a huge milestone—internet connectivity that didn’t drop out every time your phone rang! Deploying it was pretty cheap too, which helped give 99% of the UK access to ADSL services.
Now, with its average download speed topping out around 8Mbps, and upload speed at 832Kbps, it’s not nearly enough for most businesses or consumers.
In the past, downstream bandwidth requirements were always far higher than upstream. But over the last decade, with the arrival of high-fidelity media like HD video streaming and the prevalence of ‘as-a-service’ cloud computing models, most people need upload speeds that match their downloads. And even ADSL2, which boasts a higher upload speed (up to 2.5Mbps) has reached its limits.
Unless it’s used with a very specific application—one that doesn’t need a strong upstream at all—ADSL and all its iterations will cause more problems than they solve.

How does ADSL compare to 4G mobile broadband?

With an average download speed of 20Mbps and upload of 10Mbps, 4G is faster than both ADSL and ADSL2 in every way. Their latency is similar; but if there’s any congestion on an ADSL service (like during peak usage hours), its latency will suffer as packets are queued on the ADSL network.
As for resilience: a lot of people still believe that ADSL (and fixed-line in general) is more resilient than cellular. And compared to any single mobile network, that’s true.
But the game changes when you have access to every mobile network in one intelligent, unsteered SIM. 4G Multi-network SIMs prioritise the strongest signal and switch automatically during network outages. They’re completely unhindered by exchanges going down or wires being cut in ducts, and guarantee you the best connectivity possible wherever you’ve deployed them. 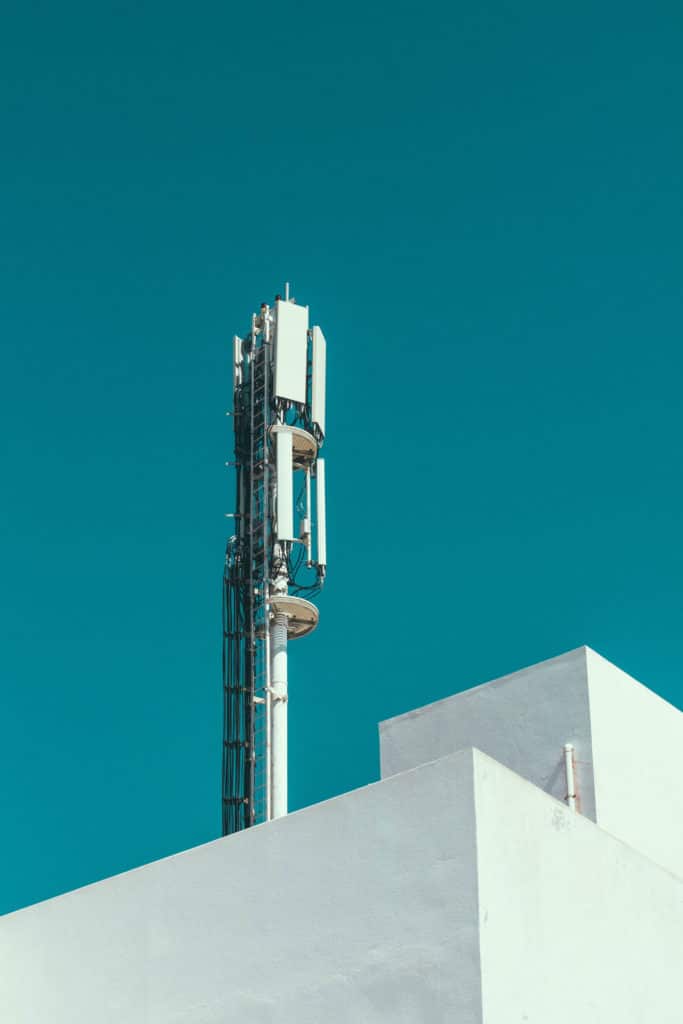 4G’s issues, and how Multi-network 4G solves them

4G does have its weaknesses—but they’re easily fixed by Multi-network 4G’s strengths.

Some 4G plans cap their data to prevent overuse and overspending, so it can be tricky finding a package with all the data you need for a solution. But when it comes to 4G Multi-network SIMs, the level of customisability and management tools available mean that data caps aren’t usually a concern anyway. Especially if you opt for tariffs that automatically adjust to your data usage.
About a decade ago fixed-line packages had data caps too. 4G is following a similar path: consumer SIMs already tend to have unlimited data with fair use policies. Soon business SIMs and 4G mobile broadband packages will offer unlimited data usage.
Mobile data is already the most affordable, accessible connectivity on the market. And it becomes more affordable each year.

If you’re banking on a single mobile network to connect your solution, you’ll run into trouble when that network suffers an outage. Especially if you’re running a high-stakes, always-on solution in a field like retail or healthcare.
But it’s a given that wherever you want to deploy your solution, there’s more than one cellular network in the area (you can easily confirm this by using our free UK coverage checker). And Multi-network SIMs are network-agnostic—so if there’s a problem with one cellular network, the SIMs will simply swap to the strongest alternative.
This capability also makes rollouts a breeze, since it means a SIM can be deployed anywhere in the country without concern for what networks are available there.

Since mobile network strength is affected by things like wall thickness or dense foliage in remote spots, speed tends to suffer in certain spots.
However, because they’re network-agnostic, Multi-network SIMs will only ever connect to the strongest signal available; your connectivity speed is guaranteed to be the highest that it can be wherever you’ve chosen to deploy.
So there’s a clear victor in the 4G mobile broadband vs ADSL bout. But what about 4G vs superfast fibre?
Check out our free UK coverage checker
Explore

Does 4G mobile broadband stand up to fibre?

Fibre’s speed knocks ADSL’s out of the park. And unlike ADSL’s copper wires that struggle to carry data past a certain point, fibre has an effectively unlimited range.

But 4G mobile broadband will remain the quicker, more flexible option than fibre, perfect for tricky deployments that need to happen in remote locations or on short notice. It’ll also always be the better option for IoT, since the easiest way to connect a IoT device is to equip it with a SIM. And of course with on-demand mobile backup, 4G and fibre can be combined for the best of both worlds.

Meanwhile, 5G has entered the playing field with speed and latency that can rival (and beat) fibre’s.

All in all, if you’re preparing for the PSTN / ISDN switch-off and need to replace your ADSL services, mobile broadband is a solid choice. Got a question about mobile broadband, or need advice on how to handle the switch-off? Drop us a line! 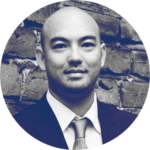 7th April, 2021
Tweet
Got a question about mobile broadband, or need advice on how to handle the switch-off?
Send us a message

Everything you need to know about IP addresses and their types

What is LPWAN and what do you need it for?

Everything you need to know about public and private APNs

Five things to consider when choosing an IoT connectivity provider

Your complete guide to the PSTN switch-off: Why you need to act now

Everything you need to know about managed IoT connectivity

5G and Wi-Fi 6 are the newest wireless connectivity technologies on the... read more →
7th March 2022